Like my work? Arrange a meeting with me at my office, I'll be happy to work with you!

This document is available in its entirety scanned in high definition 1200DPI format. It is presented here in a reduced version to facilitate the display of the page.

Read this document in our e-reader

“It is also year 5 of Independent Algeria. Fortified by a young and dynamic people—57% of the eleven and a half million inhabitants are in fact less than 20 years old—its natural wealth and will to redress the situation, the People’s Democratic Republic of Algeria confidently faces that most exulting task of building an upright and prosperous nation. […] Algeria 1967, new Algeria!—a young nation, courageous and dynamic, heir to a tradition, a culture and a philosophy several thousand-year-old, is making its presence felt and is building its future to play its veritable role in tomorrow’s world.” 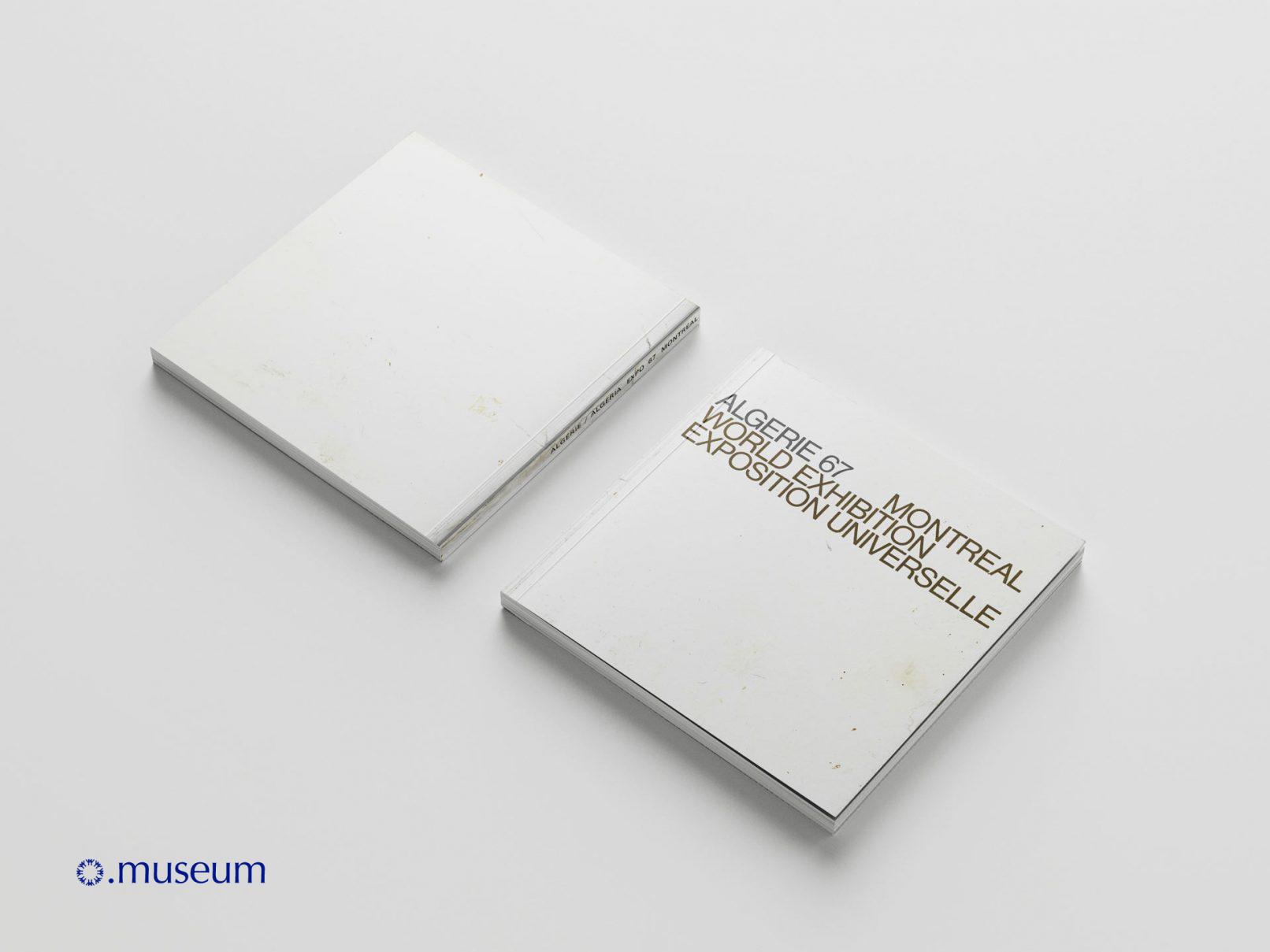 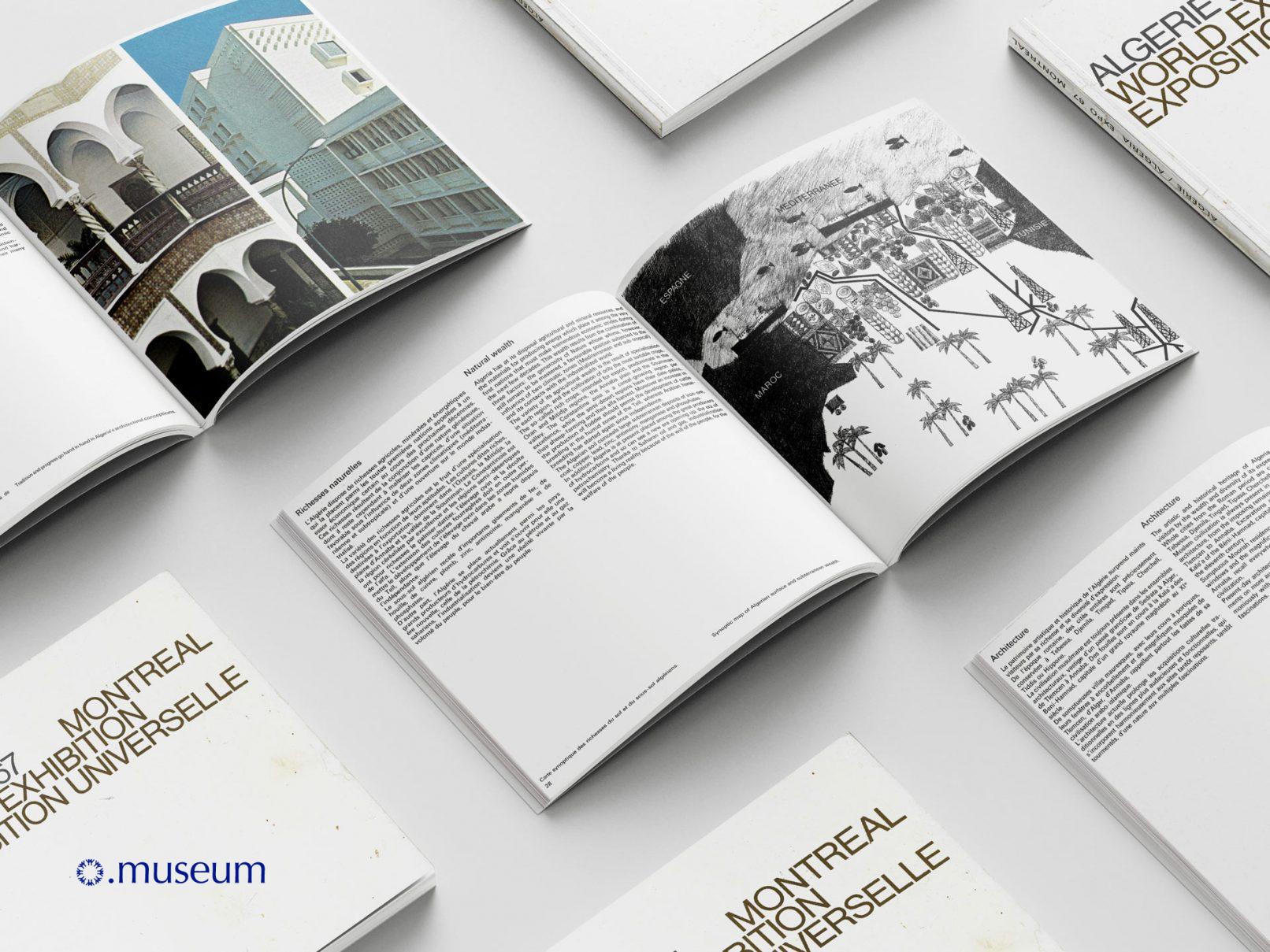 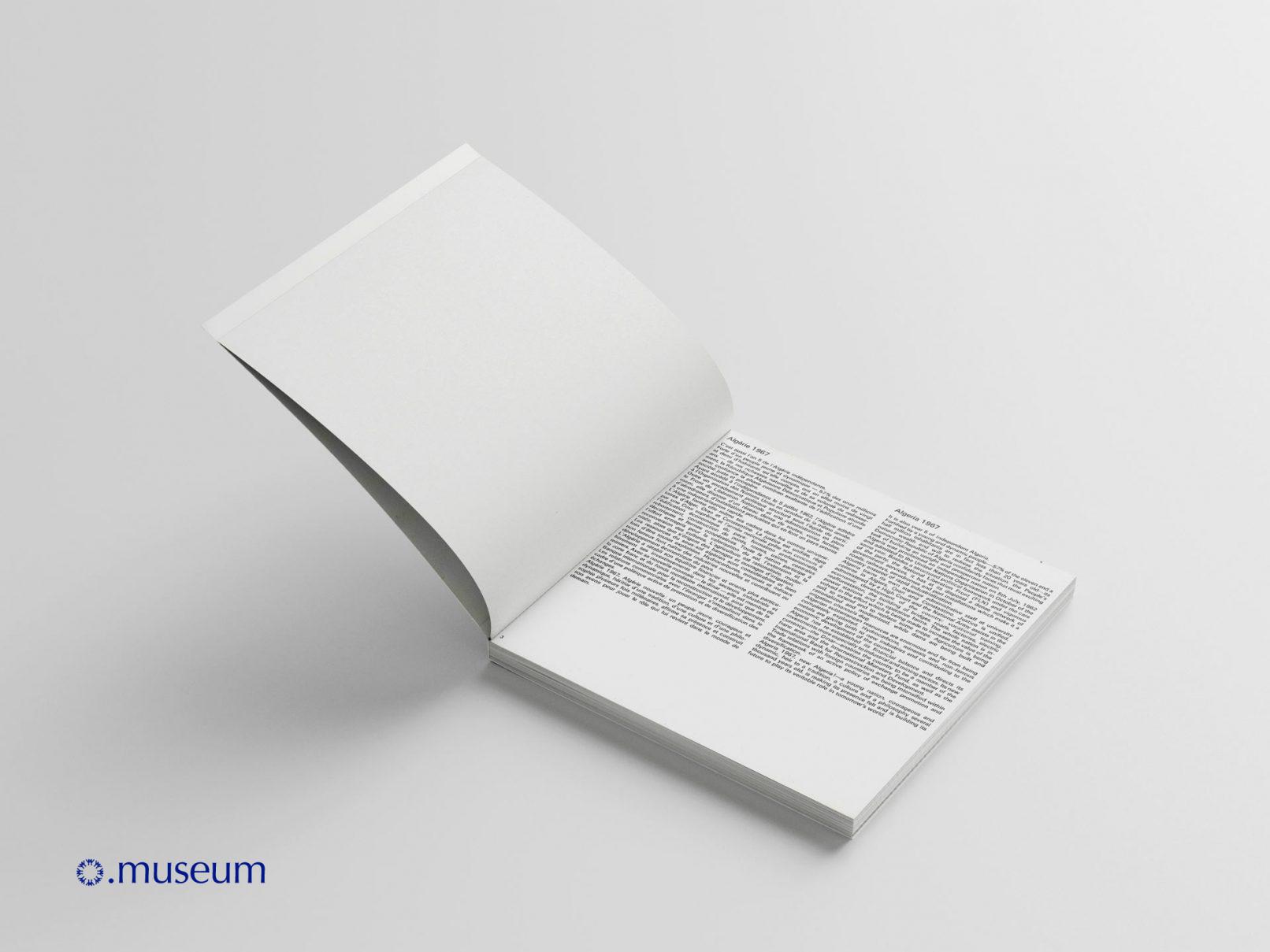 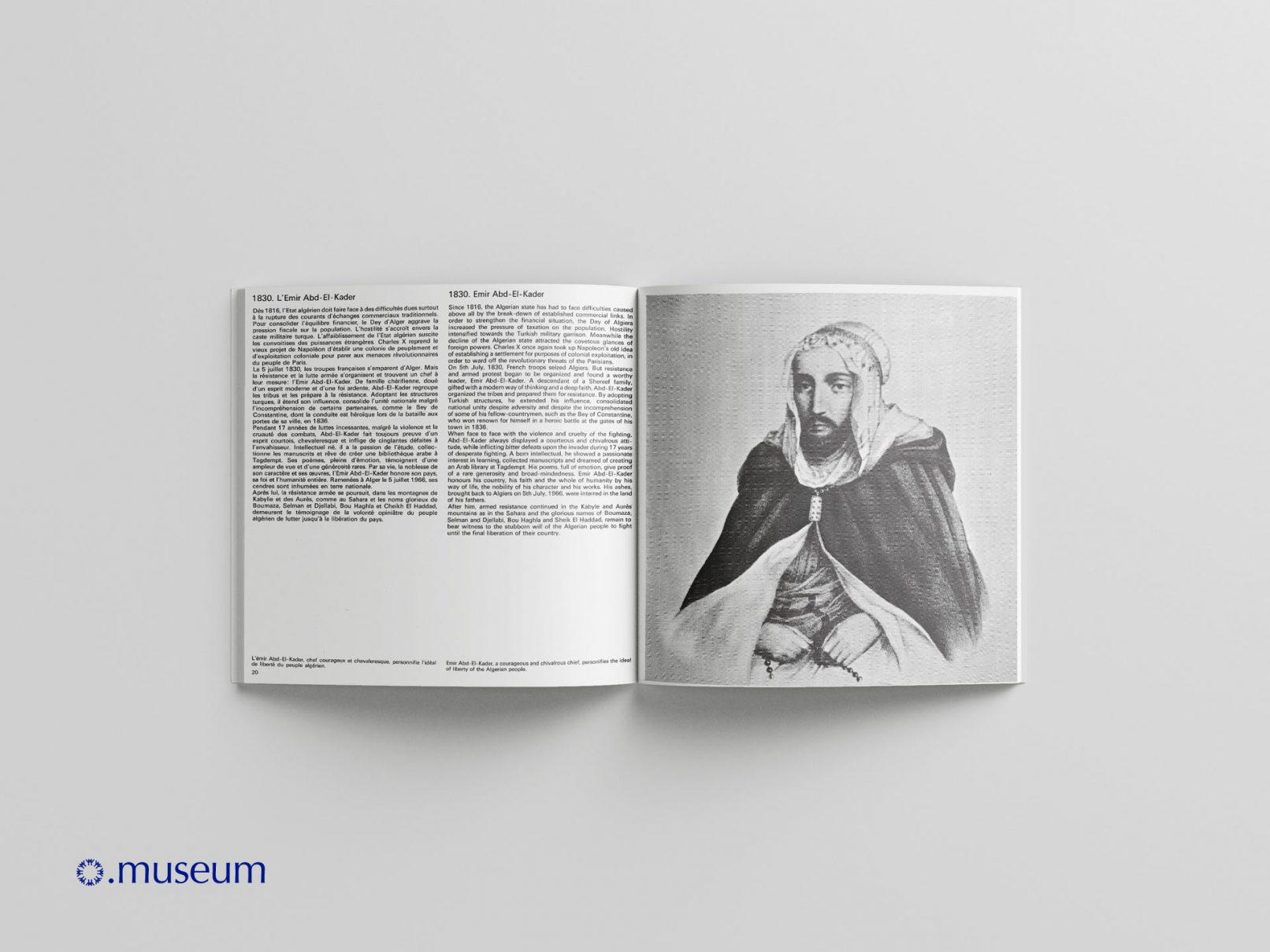 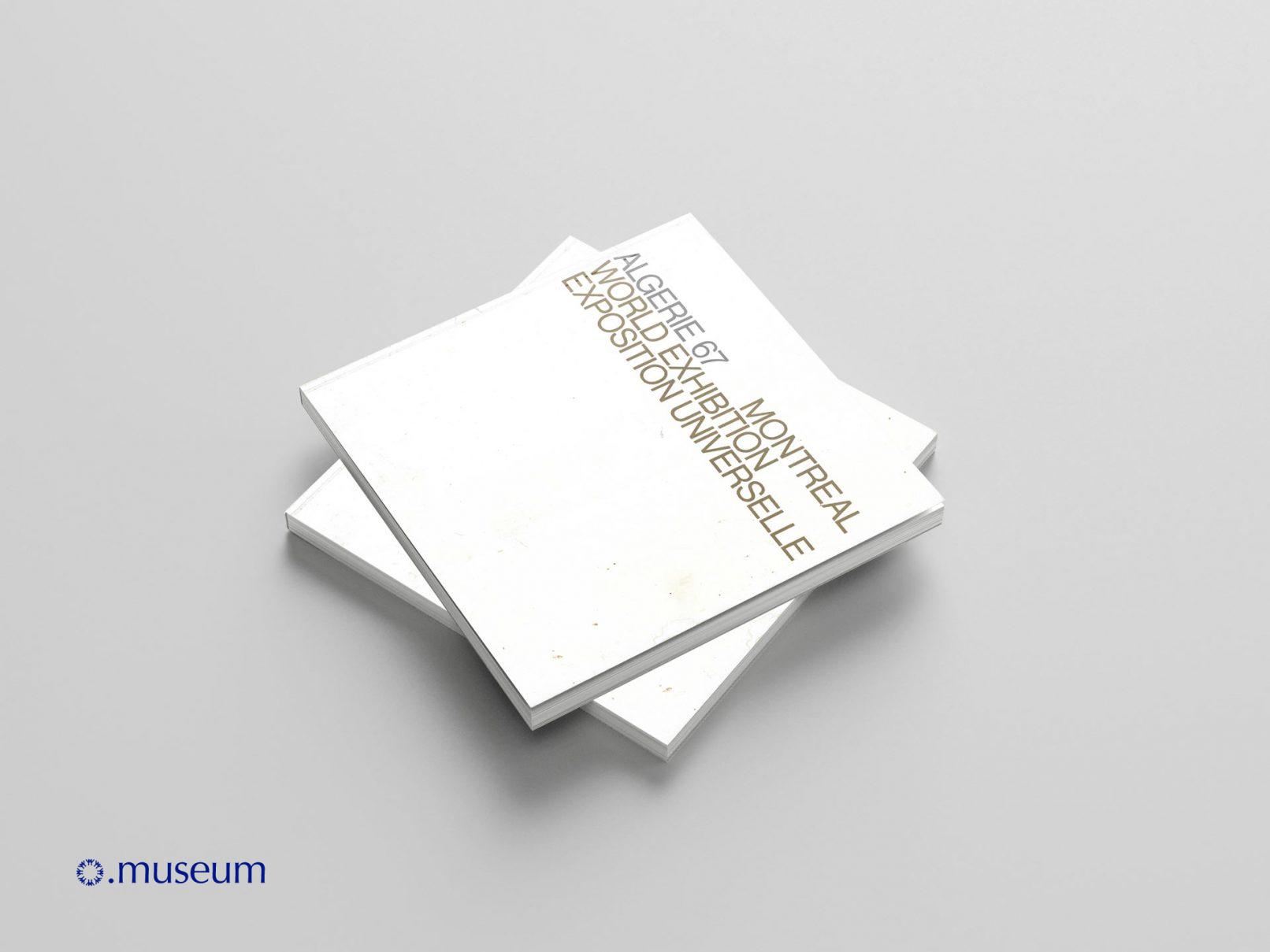 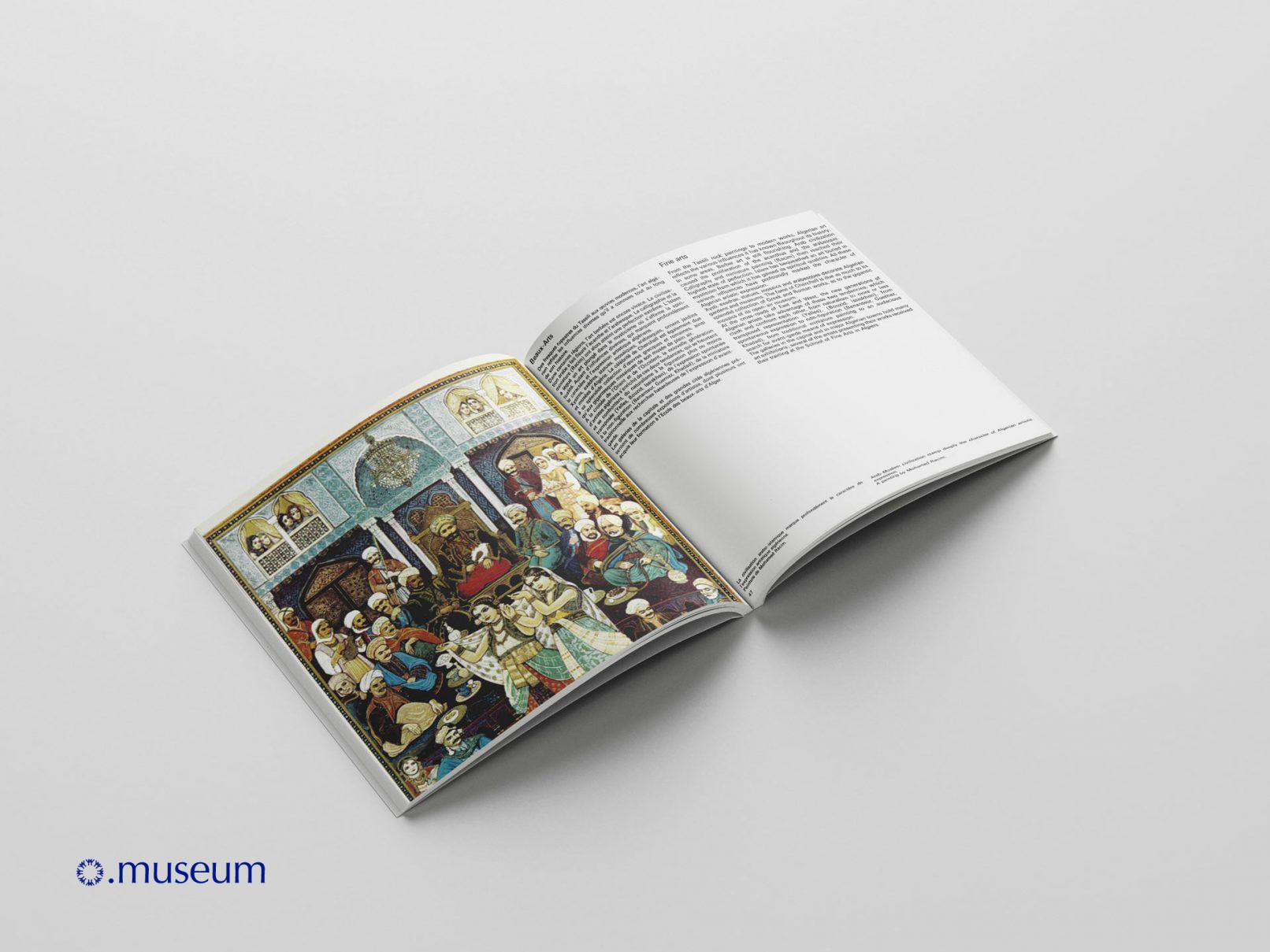 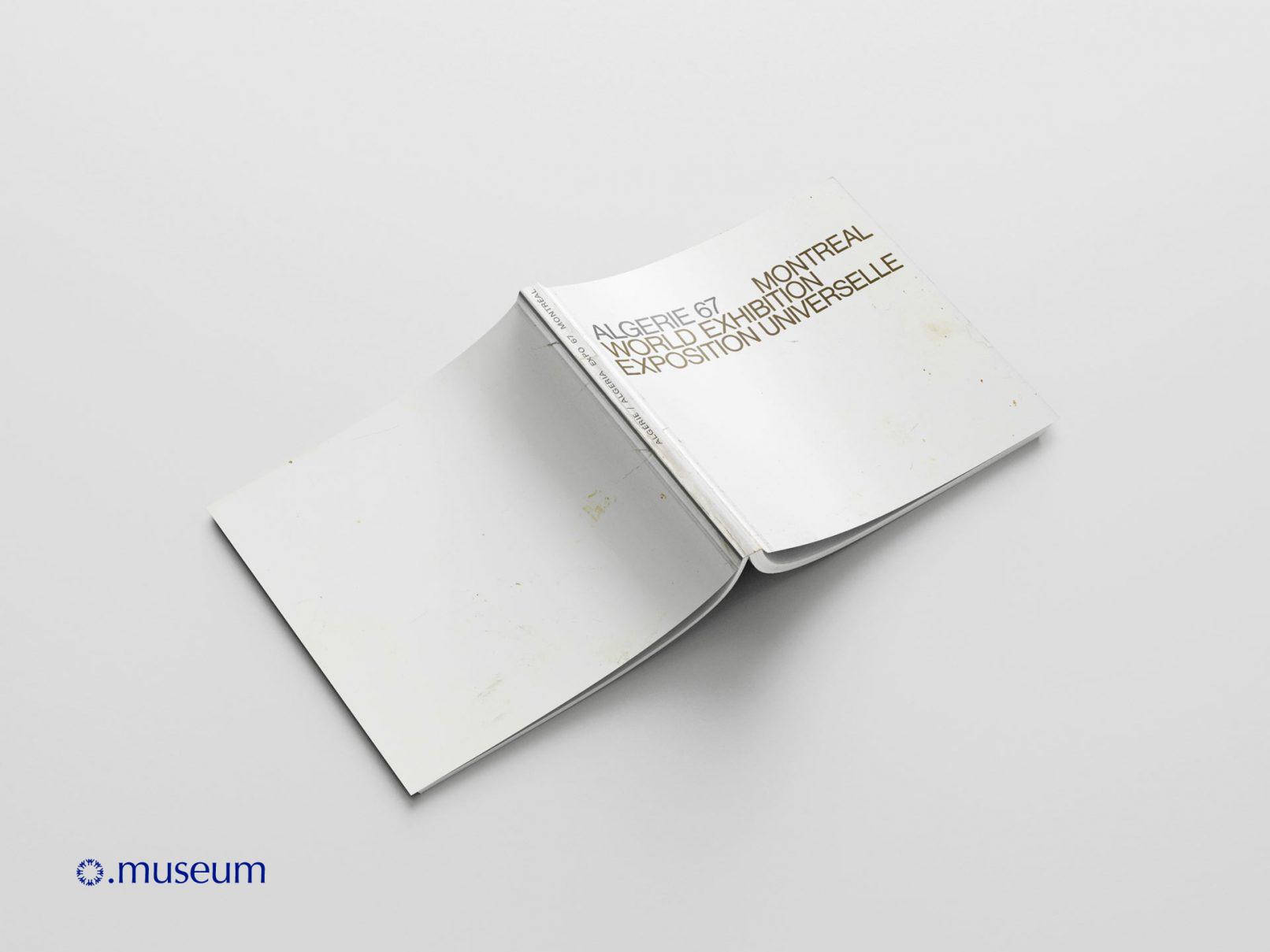