Like my work? Arrange a meeting with me at my office, I'll be happy to work with you!

This document is available in its entirety scanned in high definition 1200DPI format. It is presented here in a reduced version to facilitate the display of the page.

Read this document in our e-reader

General informative document about the Soviet Union and several aspects of its functioning, in the context of the 50th anniversary of the October Revolution. The document is autographed by Valentin G. Puchkov, a woodcutter, who worked at a factory making artistic wood cuts near Moscow for almost 25 years. More surprisingly, it also includes the signature of Stanley Roger Tupper, general commissioner of the United States pavilion at Expo 67.T “Half a century has passed since the October Revolution was accomplished in Russia. ‘The Russian Revolution,’ Romain Rolland wrote, ‘represents the greatest, most powerful and most fruitful social aspiration. This time mankind has taken a new step forward, a step more important than the one that separated the French Revolution from the old regime.’ The October Revolution ushered in a new stage in human history. The country in which it was accomplished took the road to socialism, a road that had never been traversed before. In 1931, fourteen years after the Revolution, Romain Rolland visited the Soviet Union and wrote: ‘This country has created not only mammoth factories and machines. It has created-and this in my view is more important and more remarkable than anything else thousands of new people, a generation of intrepid, healthy, strong and honest people inspired and impelled by passionate faith in the new world.’ These words of the French writer, written 36 years ago, are truer today than ever before. The Soviet Union has become a major world power, the destiny of the world is being increasingly determined by the forces advocating the socialist remaking of society, and many nations have taken the road to socialism.” 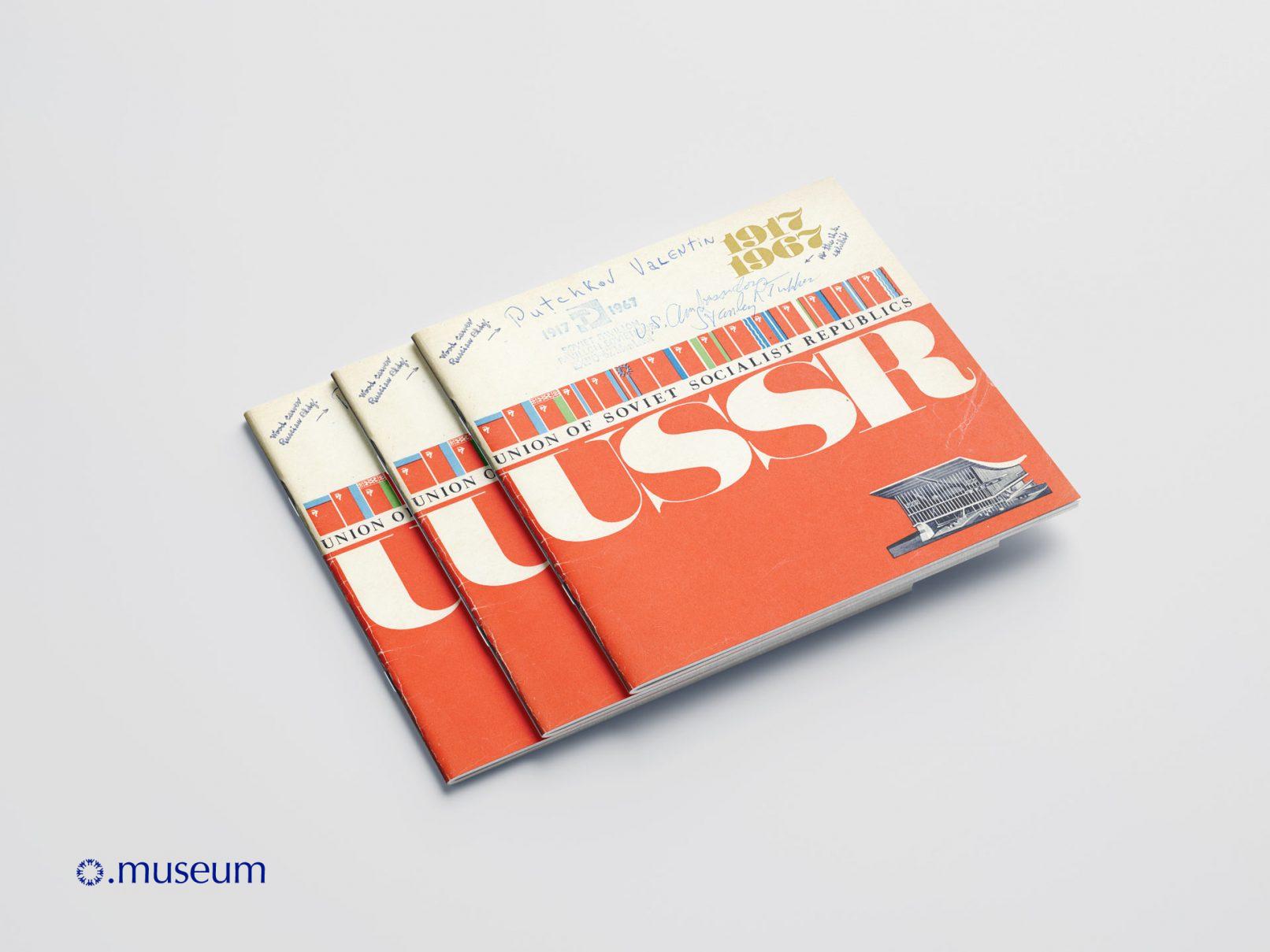 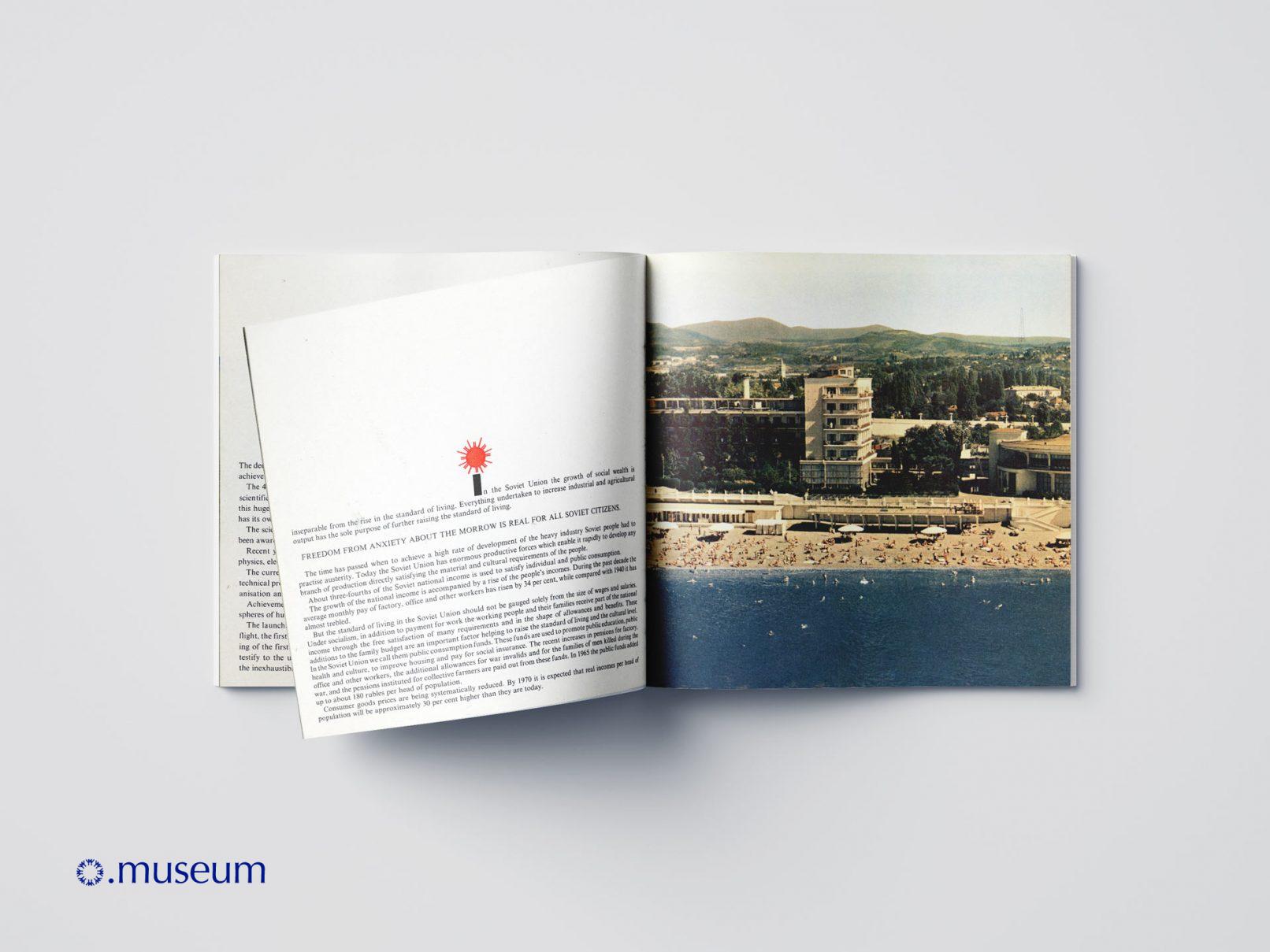 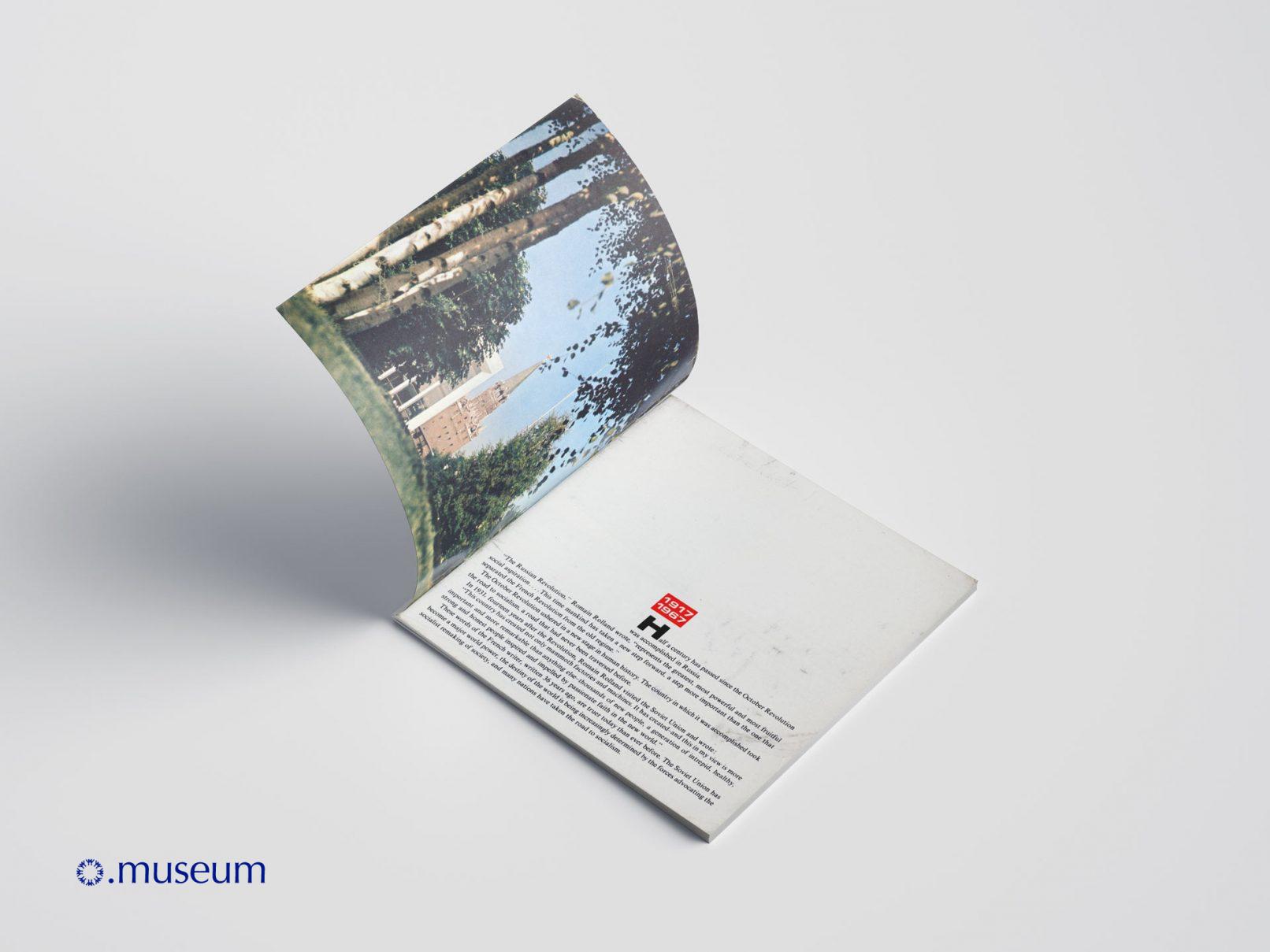 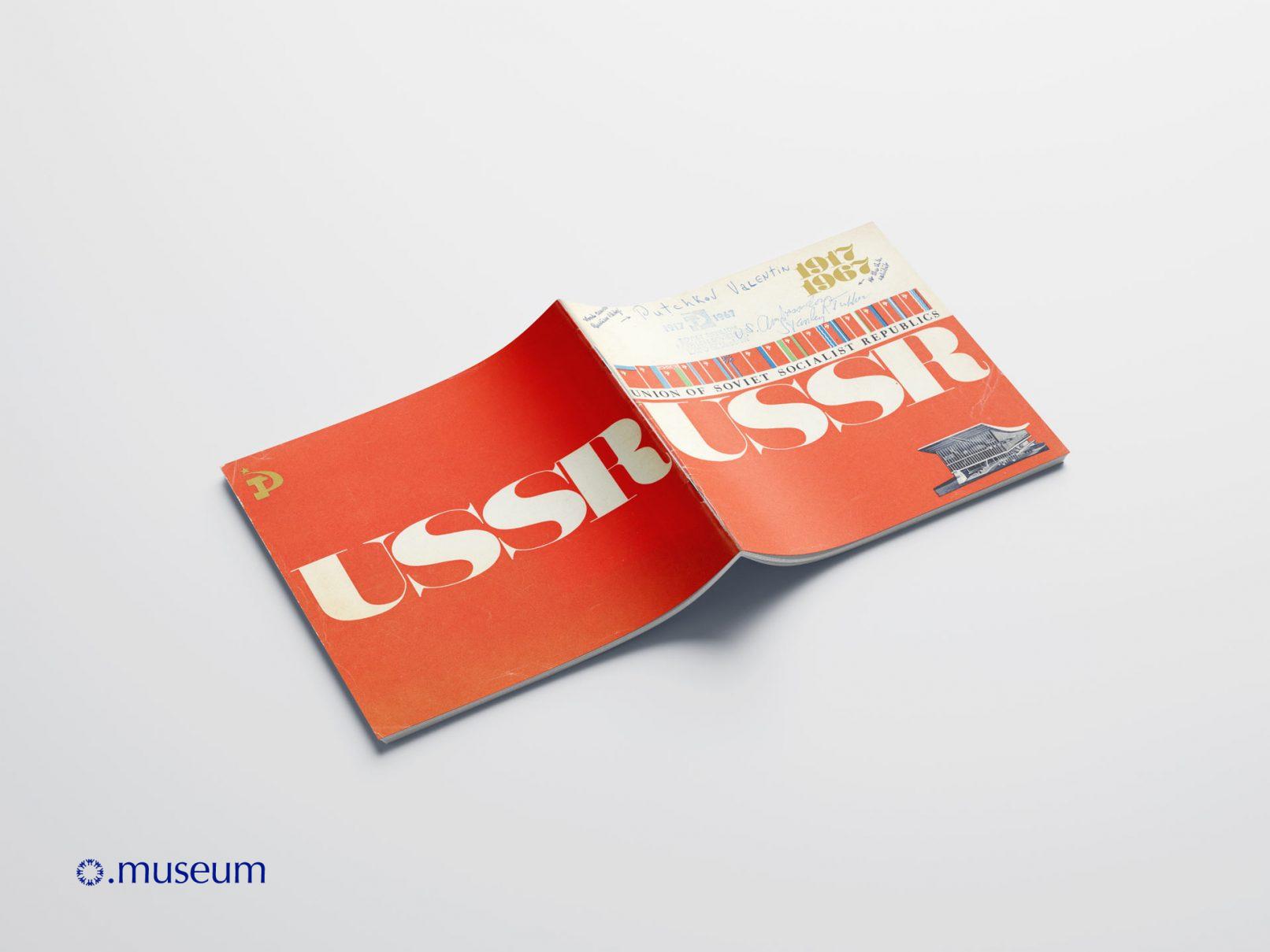 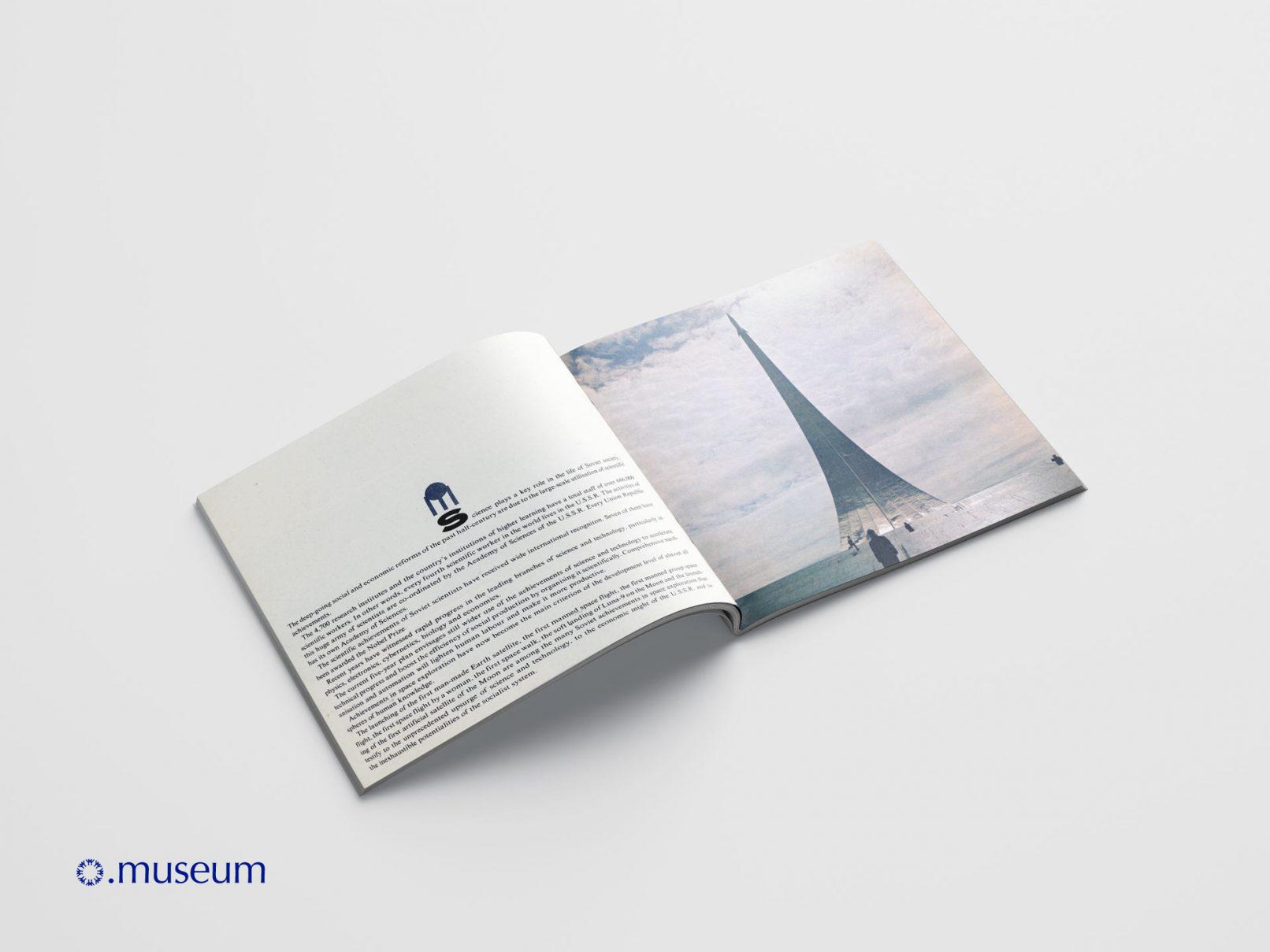 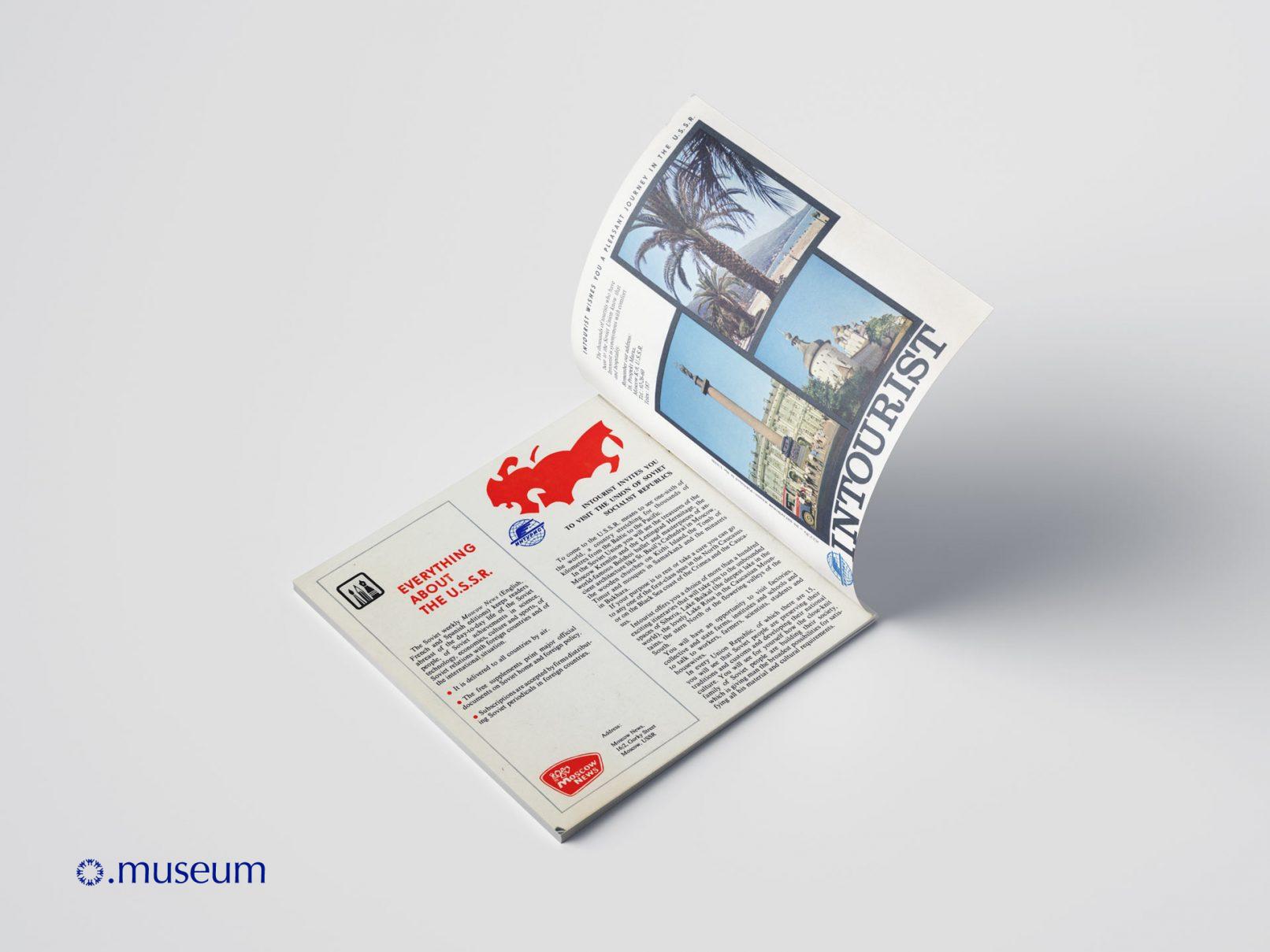 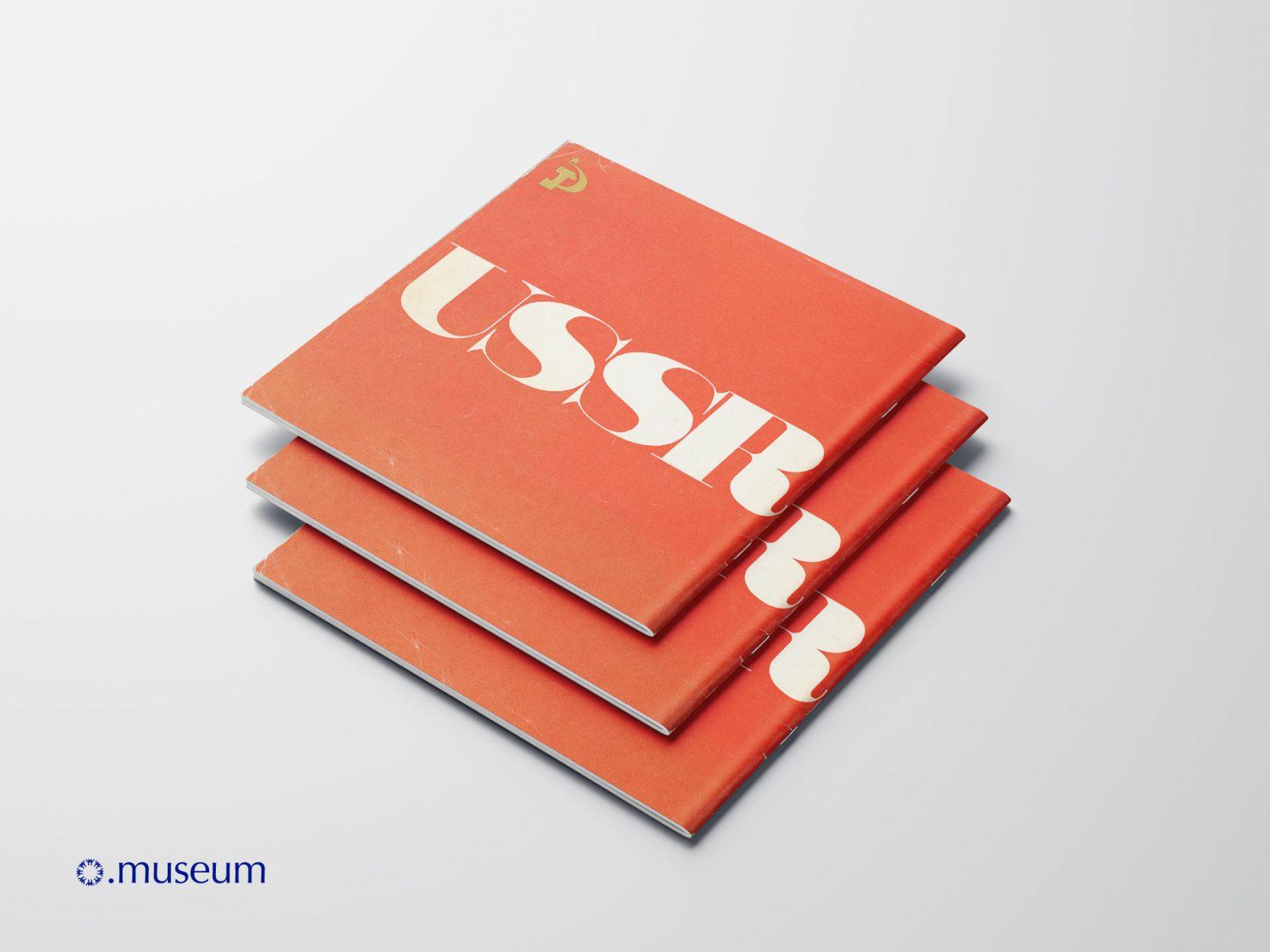